Craft Beer Column by Jim Flash Gordon of Revolution & Oskars   When Revolution started some 11 Years ago, I was one of the first bars to Stock Budvar, Franzkarner , Spaten and Leffe. We installed Freezers behind the bar for shots, and the world was at one with us. Now we are 4 years […] 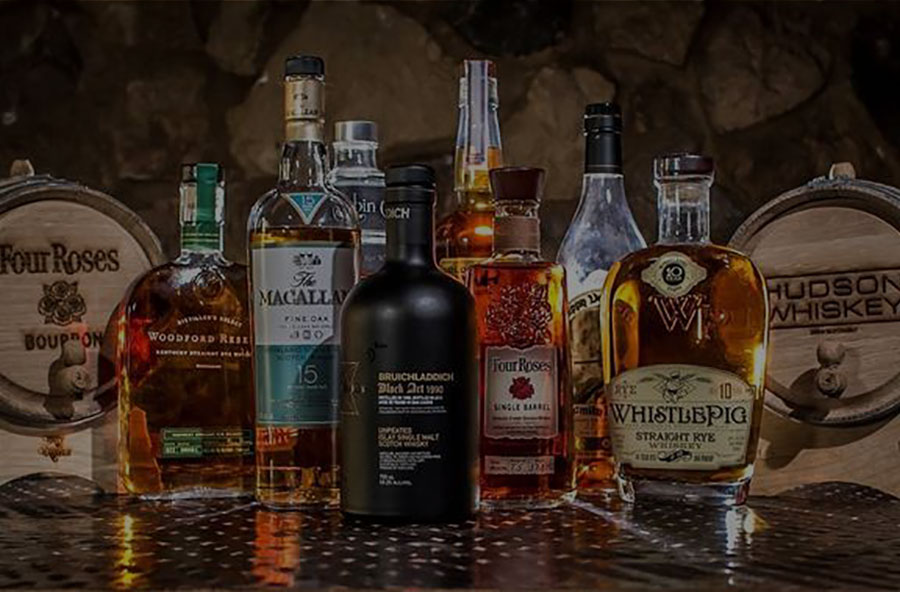 Beer Corner by Jim Flash Gordon (Revolution & Oskars Bars)   WE’VE BEEN HEARING a lot of palaver lately about the new bourgeois sport of “doing pairings.” It’s not what you think; it’s the far less amusing pastime of competitively picking the precise wine that best accompanies a given bit of food. Match up a nice […]

A Tale of Stout & Whiskey 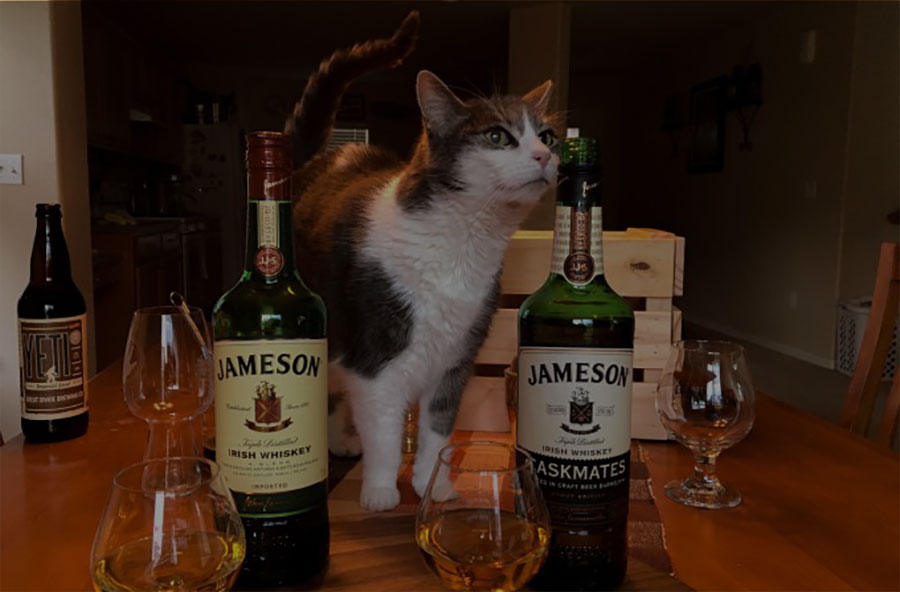 Craft Beer Corner by Jim Flash Gordon   It’s a weird world, that of Craft beer &amp; Whiskey, anything goes, tastes, flavours, but sometimes there is a match made in heaven. It happened this week. A Stout from Fran Well matured in Whiskey Barrels and a Whiskey, Matured in the same Stout Barrels, who would […]